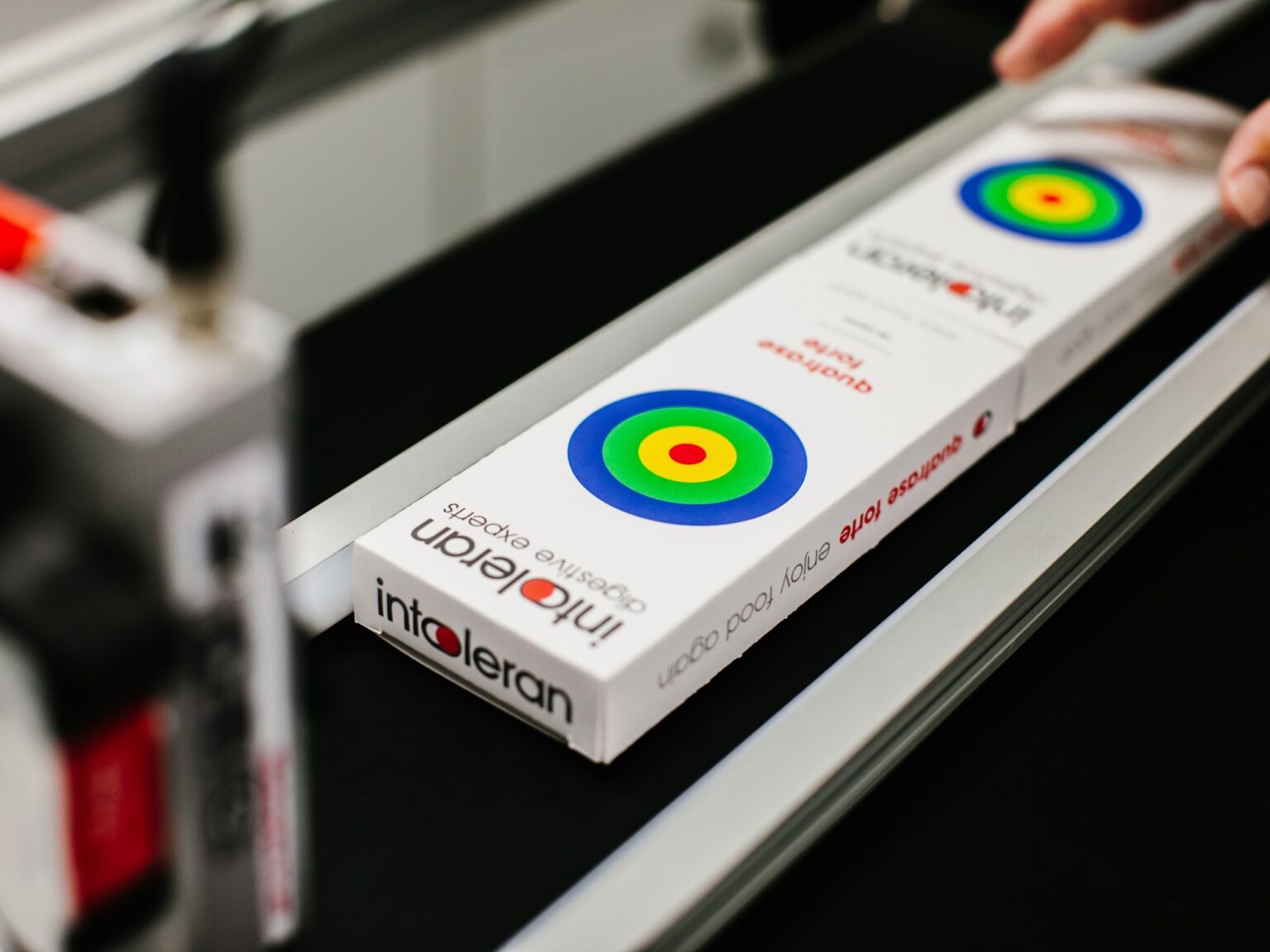 Remko Hiemstra was born in 1973, the son of an electrician and a teacher born and raised in the northern city of Leeuwarden capital of the very rural area of Friesland, it was not expected that Remko would be an entrepeneur. His grandfather was a farmhand responsible for milking cows and caring for the horses on the farm. His great grandfather was one of the very first staff members of the dairy factory De Friesland know for the brand Frisian Flag. Looking back, it's a funny coincedence as his grandfather, Remko and his son are all lactose intolerant. 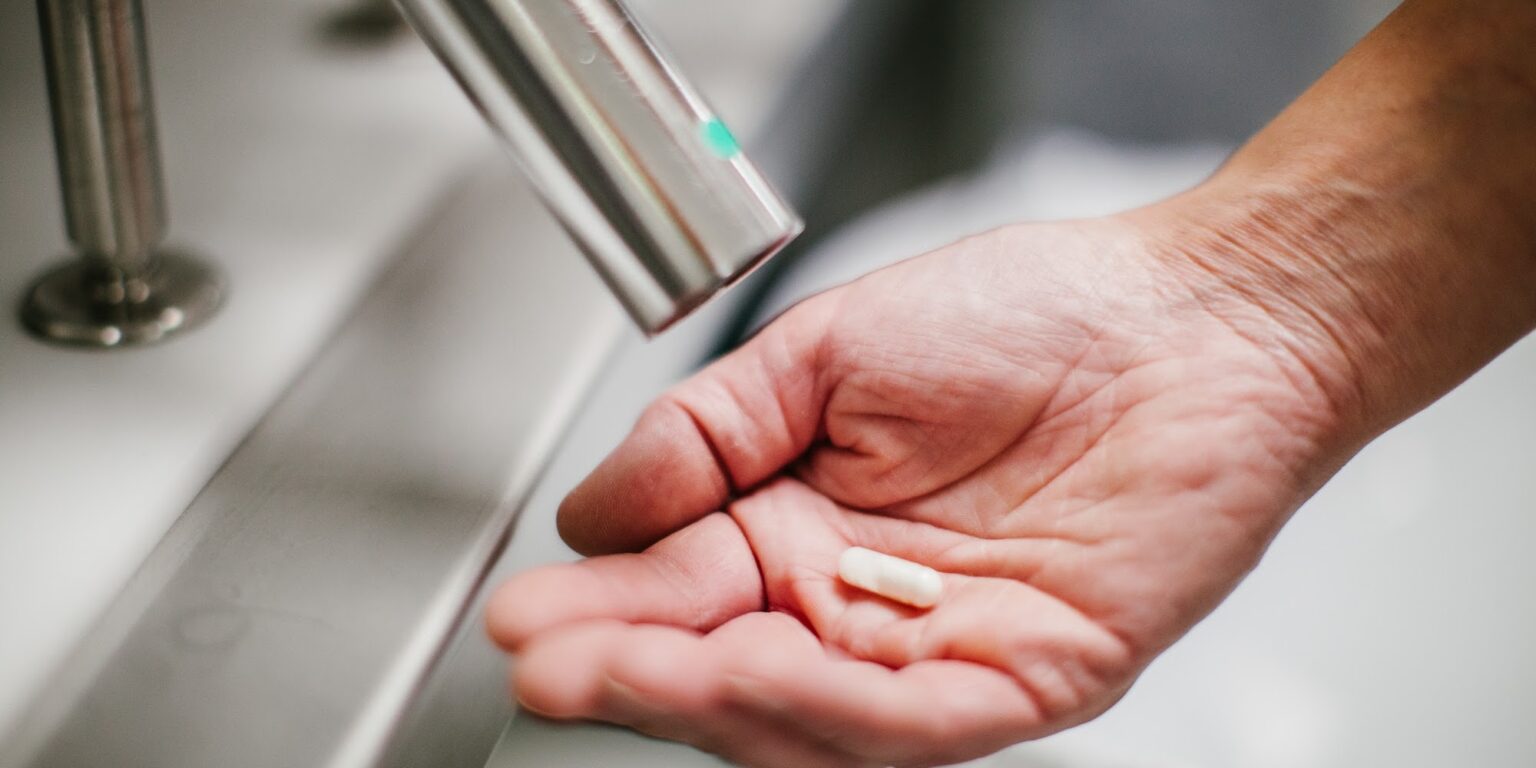 Remko developed into an international study coordinator and had to travel extensively where he then saw that abroad were many products that could help him deal with his and his son’s lactose intolerance. Why weren’t these products available in the biggest dairy producing country in the world? In 2007 the first steps were taken and a year later Intoleran, which was first named Disolut, was founded. One desk, a computer that his parents won at bingo...and his wife agreed upon investing all their savings of €4000.

Intoleran has entered into a variety of international markets with Remko handing over direction to Harmen Treep as Managing Director International, who brings his wealth of management, marketing and product development experience with brands such Unilever, TomTom and Sonos. Photios joined in mid 2020 to establish local distribution in Australia from his home town of Adelaide. We look forward to providing our products across Australia and the globe! 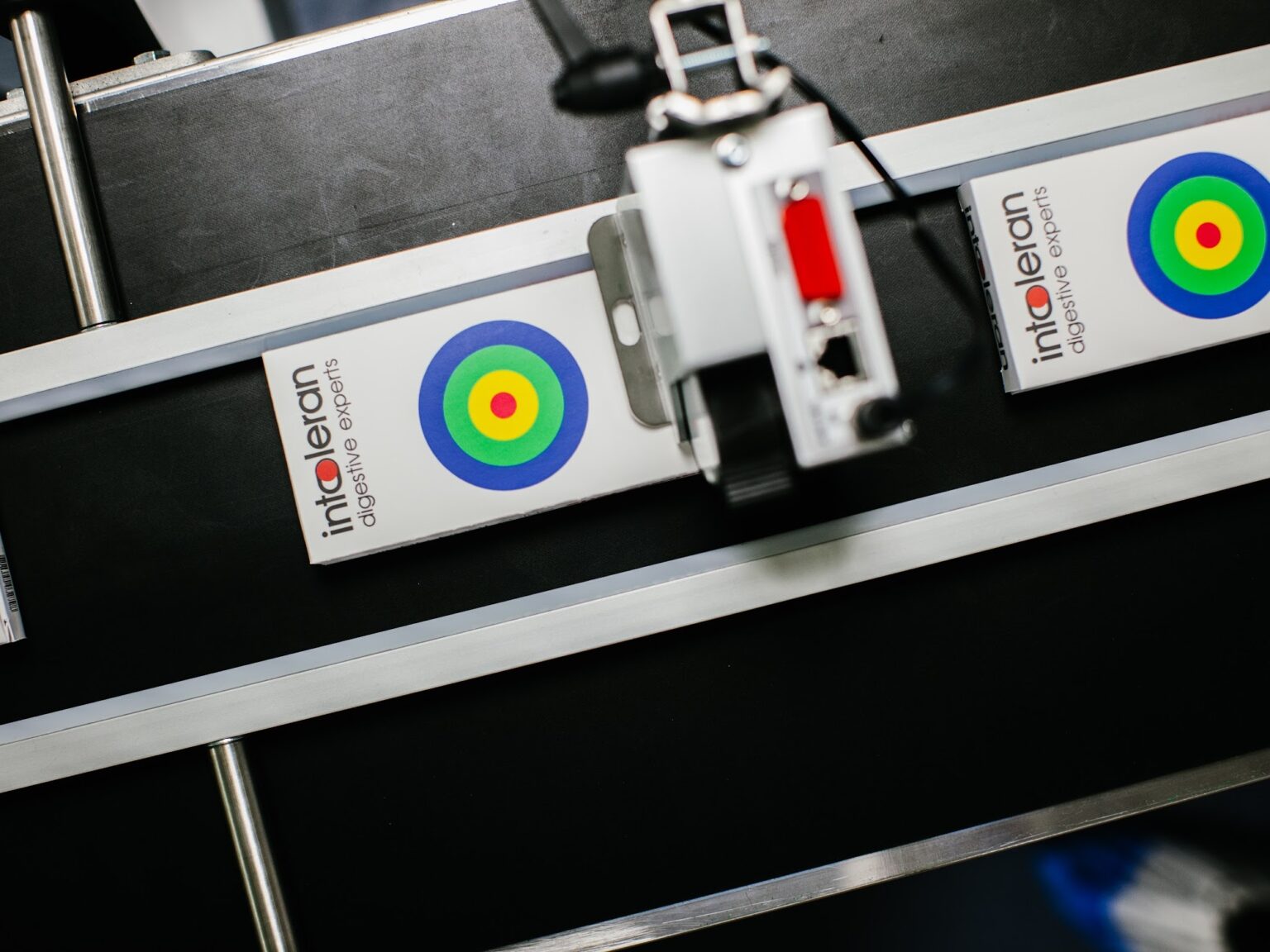 keep up with our news!